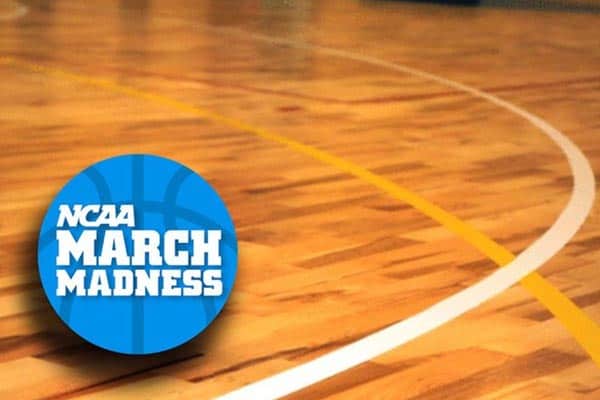 Whether it’s brackets or bookies, nearly 1 in 5 American adults will have money riding on March Madness 2019.

The American Gaming Association, a trade group representing the United States casino industry, released a report on Monday that predicts 47 million American adults will wager a total of $8.5 billion on the 2019 NCAA Division I men’s basketball tournament over the next three weeks, beginning tomorrow and until April 8 — the national championship.

Of the $8.5 billion total handle, $4.6 billion is expected to come from over 40 million people that will put money on a combined 149 million brackets, while $3.9 billion will come from 18 million American adults betting at a sportsbook.

Bill Miller, AGA’s president and chief executive officer, said he credits the Supreme Court’s repeal of PASPA in May 2018 for allowing states to pass sports betting legislation, which has made the public more accepting of sports betting.

“During this year’s tournament – the first in post-PASPA America – sports fans are expected to bet 40% more than they did on this year’s Super Bowl,” said Miller.

Miller continued: “Unlike any other sporting event in the country, March Madness attracts millions who fill out brackets, make casual bets with friends or wager at a legal sportsbook, which Americans can now do more than ever before.”

As far as which team bettors said they were putting money on to win it all, Duke (29%) came out ahead by over three-times the runner-up, Gonzaga (9%). North Carolina (8%), Kentucky (7%), Virginia (5%), and Michigan (5%) accounted for the remainder of teams receiving at least 5% response rate.

From the press release: “This survey was conducted on behalf of the AGA by Morning Consult between March 1-7, 2019, among a national sample of 11,002 adults. The interviews were conducted online, and the data were weighted to approximate a target sample of adults based on age, race/ethnicity, gender, educational attainment and region. The margin of error is +/- 1% and greater among subgroups. Bettors include those who expect to place a bet online, with a bookie, with a casino sportsbook, casually with a friend or participate in a bracket contest.”

The number of money bet on March Madness — and sports, in general — is expected to continue to rise. According to the AGA, 23 states currently have pending sports betting legislation.