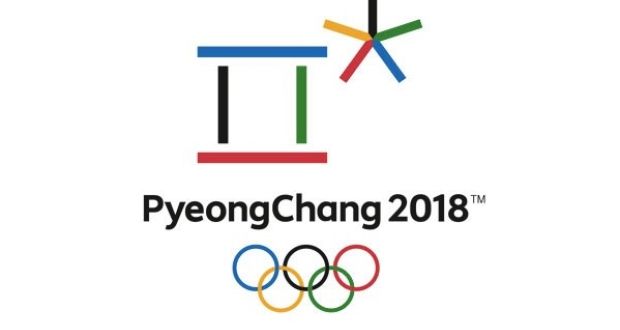 Winter is here and with the start of this new year comes the 2018 Winter Olympic Games to be held in PyeongChang, South Korea. Its been 30 years since the last time South Korea has hosted the Olympic Games and this will be their first ever winter games.

PyeongChang is in the north-eastern part of the country in the Taebaek mountain region, an area that is especially popular with locals and tourists for its immense mountain trails, bike trails and outdoors scenery. This is the perfect location with two major ski resorts and located only 80 miles away from Seoul, S. Korea.

With tensions at an all time high on the Korean peninsula some people are worried about the games being held only 40 miles away from the demilitarized zone separating the North and the South. North Korea has never had a big presence in the winter games, there top two sports are figure skating and short-track speed skating. Officials said if North Korea wants to participate in this year’s games they will make accommodations even if they don’t have minimum number of athletes. Nancy Park a spokesman for the Olympic committee said the PyeongChang Olympics “will promote the spirit of peace by considering the relationship with North Korea through other means.”

The Olympic committee has once again made headlines when they announced that Russia will be suspended from the PyeongChang Olympic games based on their excessive use of performance enhancing drugs during the last Olympics. Russian athletes will be allowed to participate in the games after intense scrutiny and instead of wearing a Russia uniform, eligible participants will have to wear an Olympic uniform instead. If any Russian athletes win any medals the Olympic anthem will be played instead of their homelands. Russia’s reigning world champion figure skater Evgenia Medvedeva, stated that she is proud of her country and that she cannot accept the option of not representing Russia as it gives her strength and inspiration during competition.

The 2018 winter Olympics will host an assortment of winter sports including: Bobsled, Curling, Snowboarding, Ski Jumping and many more. Some of the most watched events of the past winter Olympics have been the snowboard halfpipe, four-man bobsled and ladies figure skating. Some experts are predicting that Germany will walk away with the most medals with the United States coming in a close second but that’s depending on what news source you ask.

NBC recently announced that they will broadcast over 2,400 hours of the PyeongChang Olympics with no tape-delays across five of their affiliate channels. This year there will also be a live stream of all competitions on NBCOlympics.com. This is the most extensive coverage of the Winter Olympics to date as broadcast hours will trump the 2014 Sochi games by more than 800 hours of coverage.

As the Olympics draw even closer all we can hope for is peace and unity though the love of winter sports. A lot of the athletes participating in this year’s Olympic games have never competed in an Olympic event and with the games fast approaching there is real excitement in the air as new faces will make their way to the playing field to represent their countries. The opening ceremony will be broadcast on NBC February 9th, 2018.