The 2021-2022 Heisman Trophy winner will be announced on January 5, 2022, and it will be the 86th time it has been awarded to the best player in NCAA College Football.

Heisman odds have been posted at many of the top NCAAF betting sites, and feature two elite quarterbacks from the Southeastern Conference as the leaders.

Alabama Crimson Tide QB Bryce Young leads the Heisman Trophy betting odds at the moment, and is piloting his team towards an SEC Championship Game clash against the #1 ranked Georgia Bulldogs.

Young is now part of a lineage of recent quarterbacks at Alabama that have gone on to become top draft picks in the NFL. Both Tua Tagovailoa and Mac Jones were able to win a National Championship, but neither was able to win a Heisman.

Alabama’s odds posted at CFP betting sites indicate that they will be included in the College Football Playoffs and take a crack at a National Title, and that should serve to bolster Young’s chances of winning the Heisman because the trophy will be handed out between the semifinals and the title game.

Young’s +180 moneyline odds to win the Heisman intrinsically converts to a 35% overall chance of becoming the top NCAAF player, and will net $1.80 for each $1 bet if he wins.

The second most likely Heisman winner, according to USA sportsbook sites, is Matt Corral, quarterback of the Ole Miss Rebels. While Mississippi is well out of National Title contention, Corral has them playing above their heads and on the path to a major bowl game.

The moneyline variance is negligible. All Heisman votes must be submitted by December 21, well beyond the declaration of an SEC Champion as well as the issuance of the CFP bracket of four teams.

Whether or not Corral can unseat Young could come down to the SEC Championship Game winner. If The Crimson Tide can win the SEC, perhaps that will place Young ahead of Corral in the minds of Heisman voters.

Corral’s passing statistics are certainly impressive and worthy of top player consideration if he can keep up the pace for the rest of the season, but he really distinguishes himself with his raw rushing skills which keep opposing defenses guessing.

The remaining three Heisman contenders are well behind Young and Corral, but there are still several weeks of high-level college football to be played between now and January.

If CJ Stroud, Caleb Williams, or Kenneth Walker gets their name called and becomes the next college football player to win a Heisman Trophy, you can also earn a massive win by laying some action on their colossal moneyline odds. 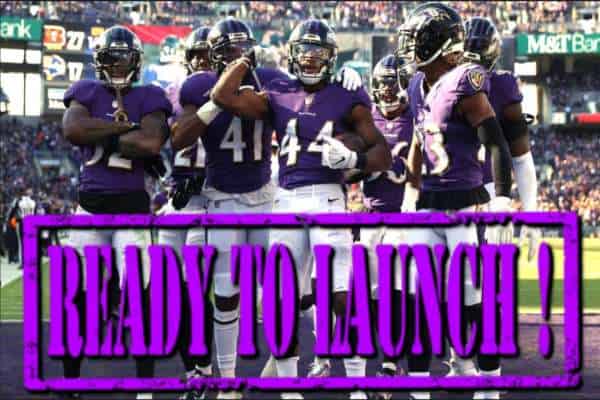 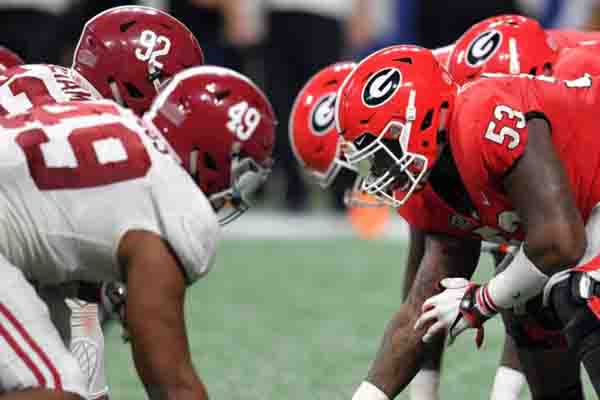 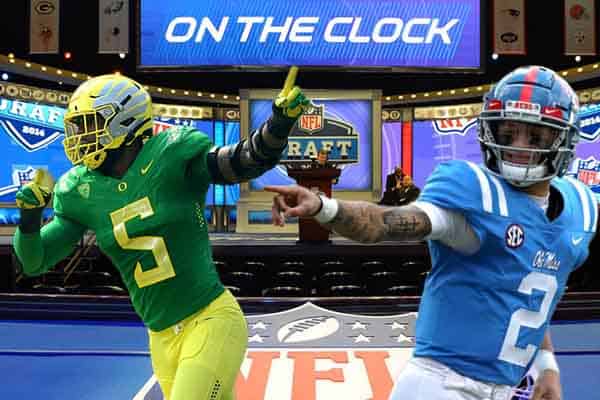 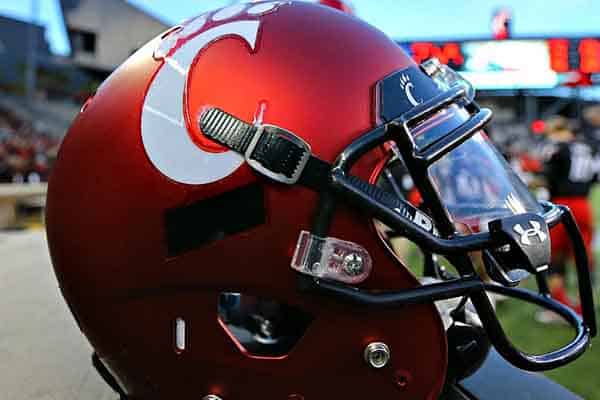 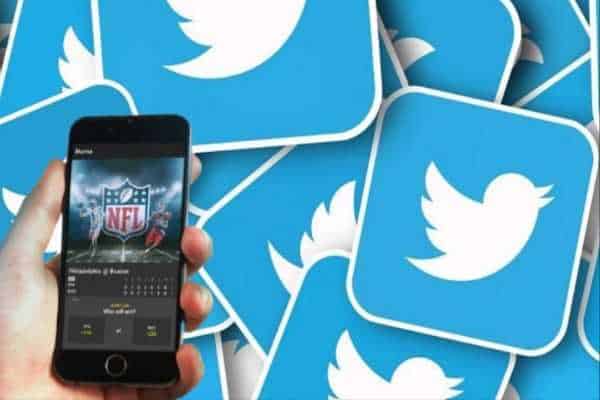 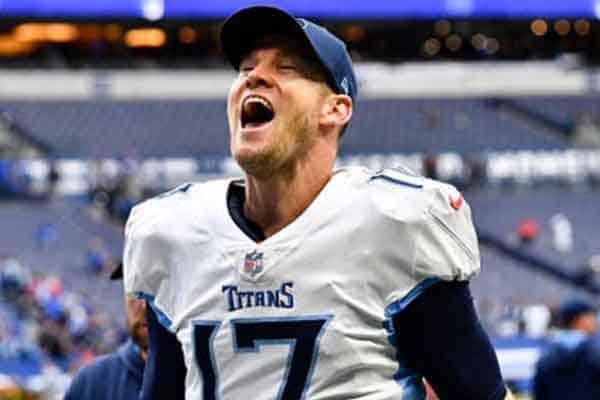