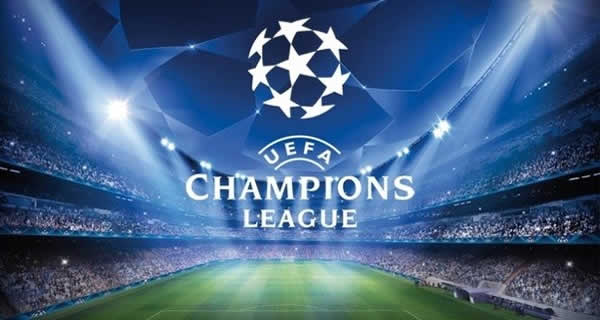 The Champions League Round of 16 is set to end soon with the second leg matches taking place on Tuesday and Wednesday the next 2 weeks. While some fixtures are basically wrapped up due to aggregate goals, others could come down to the wire and possibly go into extra time and penalties. You can find multiple wagering options on USA sportsbook sites for each of these games. Read on for a preview of this week’s upcoming matches.

There are 2 games scheduled for March 6—PSG v. Real Madrid and Liverpool v. Porto. Real Madrid are the defending champions, but they haven’t looked like themselves in this year’s La Liga campaign. With rivals Barcelona and Atletico Madrid ahead of them, it seems Los Blancos are focusing their attention on the Champions League. They are up 3-1 on aggregate, putting them in a good position to win. There is also the fact that PSG’s star player, Neymar, will be out recovering from surgery. PSG was expected to do well this year after adding several new players, but the ambitious project could fall short of expectations if they can’t score 2 goals at home while keeping Real at bay.

Porto will need a miracle against Liverpool. Liverpool scored 5 away goals in the first leg, putting them up 5-0 on aggregate. Porto will need to match that in order to have any chance of passing through. Even in that scenario, they would have to go on to extra time and score again. Liverpool is favored to win the matchup. Expect the English club to play a defensive match as they coast through to the next round.

Wednesday’s games are a bit more competitive, at least in one instance with Tottenham v. Juventus. The first leg ended 2-2 in dramatic fashion, though Tottenham has the advantage because they scored 2 away goals. Juventus are a strong team, but they’ll be playing away from home against a Spurs side that is lethal when playing cohesively. Look out for striker Harry Kane to have a breakout performance. The Spurs are projected to win the game.

Manchester City plays FC Basel in their second leg fixture. City is up 4-0 and scored those goals during an away match. City is close to clinching their domestic league championship and have been in incredible form. Most oddsmakers have them winning. They simply have too much depth and some quality players. When playing in form, City’s attack is too much to handle for most teams. They’ve put at least 3 goals up on most of their opponents in all competitions this season.

American bettors looking for US friendly soccer betting options for the Champions League can find several on licensed offshore sportsbooks. You can find betting lines on each of the Champions League games throughout the tournament. If you are feeling confident with a team, you can place a future bet on a team to win the whole thing. Otherwise, you can wait see how the second leg of the Round of 16 works out.