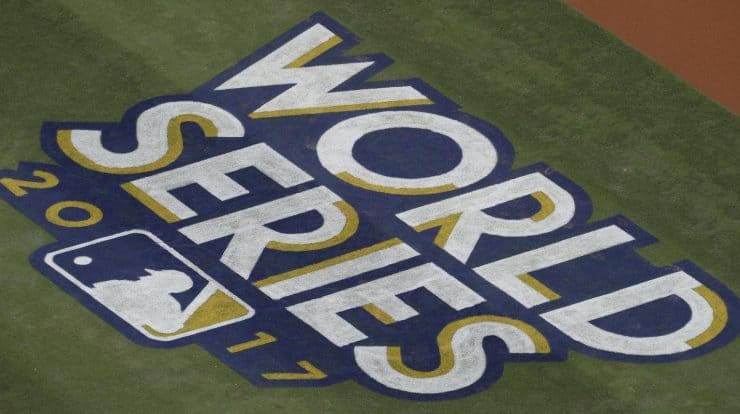 The 2017 World Series is a compelling tale of competitiveness, redemption, grit and resolve. The Houston Astros and Los Angeles Dodgers have given baseball fans the series of their dreams. With 24 combined home runs, 2 games go into extra innings (including an offensive powerhouse display in Game 5 and incredible team play, the 2017 World Series has been exciting to watch and bet on. Speaking of which, you can find betting lines on Game 7 through several USA sportsbook sites.

On paper, these 2 teams have strong rosters made up of exciting young talent and some seasoned veterans. The Dodgers have fallen short of the World Series in several disappointing outings over the years, with stars like Yasiel Puig and Clayton Kershaw never getting the chance to make a run at the title. The Astros feature Justin Verlander, Carlos Beltran and some young talent in Carlos Altuve, Alex Bregman and more. They have both been dominant throughout the regular season and showed why they deserve to be in the position. Analysts are more than happy that this series is going the full stretch.

Game 1 of the World Series was the fastest in history. At the start of this series, a lot of people were talking about the pitching duel between Clayton Kershaw and Dallas Keuchel. This matchup was tested in Game 1, but these 2 pitchers have been relatively ineffective in the rest of the series. Both teams have relied on their bullpens, though even their relief pitchers have been struggling. One interesting thing about Game 7 is that all pitchers will be available for both teams. So, this will be a strategic battle on the pitching front.

Game 2 was an exciting installment and the first World Series win for the Astros in their franchise’s history. George Springer, who has been the best hitter for the Astros in the postseason, hit a 2-run homer to put them up in the 11th before Chris Devenski sealed the deal by striking out Yasiel Puig. Games 3 and 4 were a little more straightforward with both teams trading wins to keep the series tied at 2-2.

It was Game 5 when the sparks really flew. The game was a back-and-forth display of multiple run homers, with each team tying it up shortly after the other gained a lead. By the time the 9th inning rolled around, Houston was up 12-9 on the Dodgers. Puig scored a 2-run homer to put them within 1, with Chris Taylor tying things up shortly after. The Astros would go on to win via a RBI.

Game 6 was back at Los Angeles with the Dodgers fighting for their lives. The Astros offense went quiet, with even Jose Altuve not doing much of anything. George Springer scored the only run for Houston while the Astros put up 3 to force a Game 7.

The final installment of this fantastic series is in LA, giving the Dodgers homefield advantage. Houston looks like they will not go down fighting. If you want to bet on this baseball game, you can do so through offshore sportsbooks. There are many different USA friendly offshore sportsbooks, and each of them host a variety of point spread, prop and parlay bets for this game. Will the Astros win their first ever title? Or will the Dodgers add another notch to their championship belt? This will surely be one of the best endings to a World Series, so tune in tonight to see which team makes history.