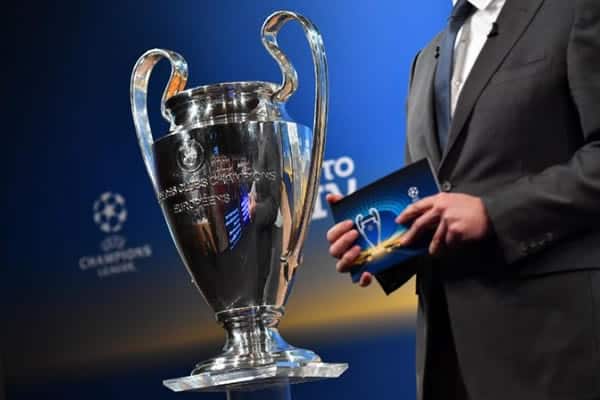 The UEFA Champions League has reached the quarterfinal stage. 8 teams—Barcelona, Roma, Real Madrid, Manchester City, Liverpool, Bayern Munich, Sevilla and Juventus—are left in the running for the title of Europe’s best. For American bettors, there are several USA friendly sportsbook sites that host betting lines on each of the quarterfinal fixtures.

This rematch of last year’s Champions League final is set for April 3. Real are the defending champions for 2 years running, and while they’ve looked weaker in La Liga this season, Los Blancos do not appear to have lost a step in European competition. They were up against PSG in the Round of 16. PSG were once considered the favorites to win it all, but Neymar’s injury coupled with their disappointing play saw them crash out on a 2-5 aggregate loss. Cristiano Ronaldo is the all-time leading goal scorer in the Champions League and scored another 3 goals against PSG. Casemiro stood out and appears to be a rising star in the squad. Luka Modric and Gareth Bale could be missing from the team due to fitness problems, but there is enough depth to help out.

Juventus defeated Tottenham 4-3 on aggregate and showed their winning mentality. They came close to winning last year, but were blown out in the second half against Real Madrid. They’ll need to put that loss out of their heads if they want a chance at winning. Paulo Dybala is the squad’s young star and should have a positive performance in the game. Veteran keeper Gigi Buffon is looking for his first ever Champions League trophy, and since he may be retiring soon, this may be his last shot. Real are favored to win, but Juventus is no pushover.

Sevilla and Bayern are the other April 3 game. This match may turn ugly for the Spanish side, as Bayern has thrashed most of its opponents in both the Bundesliga and the Champions League. They advanced 8-1 on aggregate against Besiktas and could do the same against the fifth place La Liga team. Thomas Muller and Robert Lewandowski both had 2 goals apiece in the Round of 16. This lethal pairing is just scratching the surface of their offensive depth. Even veterans Franck Ribery and Ajren Robben are back in action and performing well. Sevilla’s defense will be quite busy, especially if they don’t have their starters back from injury.

Speaking of Sevilla, they showed grit in their win against Manchester United. Oddsmakers had them losing, yet they somehow pulled off a win at Old Trafford thanks to Wissam Ben Yedder’s heroics coming off the bench. They were without their usual defensive lineup, but they managed to keep United at bay for most of the game. Sevilla has the odds against them, but they have already proven the sportsbooks wrong once.

These 2 English sides know each other all too well. It seems odd that they were paired up at this point, but there are no rules against teams from the same country playing against each other in the quarterfinals and beyond. Manchester City are the clear favorites and are even projected to win the whole Champions League. However, Liverpool defeated them 4-3 at home earlier this season. The Reds will look to this game from a strategic standpoint in search of answer to keeping City’s Kevin De Bruyne, David Silva, Raheem Sterling and Sergio Aguero in check. On the flip side, you can be sure City Manager Pep Guardiola will do everything he can to prevent the same mistakes in that game. Pay attention to Liverpool’s Roberto Firmino, Sadio Mane and Mohamed Salah in both legs. If this trio gets going, Liverpool is particularly dangerous on the counter. This game is set for April 4.

The other April 4 game sees the current La Liga leaders taking on the Italian Roma. Barcelona has the advantage in this game, well, multiple advantages. Any team with Lionel Messi in the lineup is automatically favored. The second-all-time leading UCL scorer broke 100 goals in the Round of 16 against Chelsea. Youngster Ousmane Dembele dazzled spectators with a fine performance that included a beautiful goal against Chelsea. With Messi, Dembele, Iniesta, Busquests, Pique and Suarez all available, Barcelona is a force.

Roma, on the other hand, faces an uphill battle. They sit in third in Serie A behind Juventus and Napoli and advanced pass Shakhtar on 2-2 aggregate (with an away goal). Edin Dzeko was the primary scorer, though Roma has plenty of weapons in Radja Nainggolan, Daniele De Rossia and Cengiz Under to name a few. It will be difficult advancing past Barcelona with the way they’re playing, but crazier things have happened in the Champions League before.

If you are looking to bet on soccer, consider using one of the many licensed offshore sportsbooks available to US bettors. These sites host multiple betting options for UEFA Champions League games. 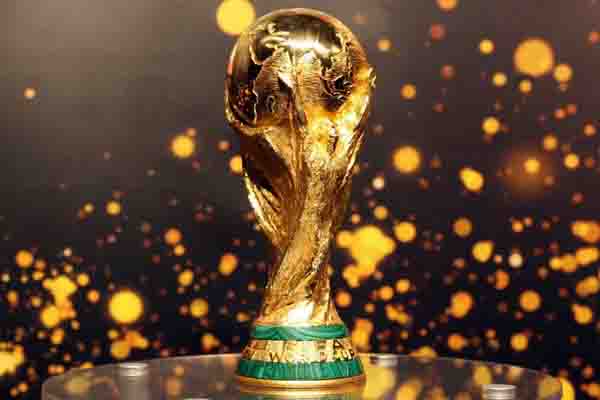 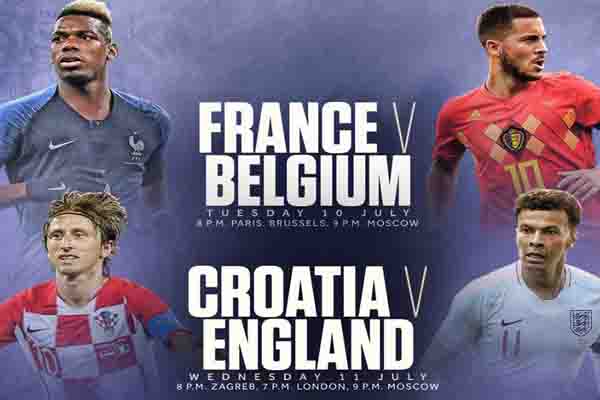