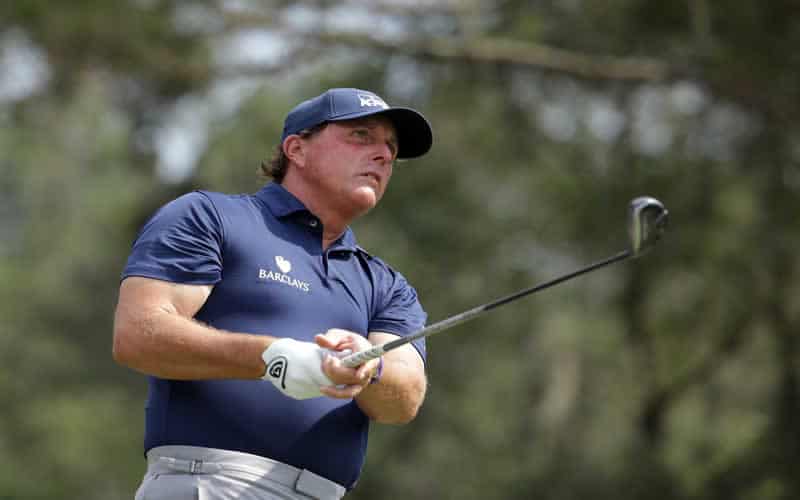 A case has surfaced involving Phil Mickelson, one of the most successful golfers in the sport, and a series of trades in the stock market stemming from a $1.9 million sports gambling debt. The case connects Mickelson with Las Vegas businessman and avid sports bettor William “Billy” Walters.

In recent court proceedings, federal prosecutors claimed to have a witness that could prove Mickelson owed a sports gambling debt to Walters back in the summer of 2012. They also mentioned Mickelson completed a transfer of $1.9 million to Walters’ account. The prosecution believes that Walters traded inside information regarding Dean Foods, a notable dairy production company, prompting Mickelson to purchase 200,000 shares of the company’s stock and then dumping his shares about a week later for a profit north of $900,000.

Mickelson isn’t being charged in the case and is going to pay back the money he received from the stock trades with interest. Walters is being charged with multiple counts of securities fraud and is maintaining his innocence throughout the proceedings. Walters has owned stock in Dean Foods for several years and it is believed that both Walters and Mickelson were in contact with each other before they both purchased shares in Dean Foods.

Walters’ defense is arguing that the trades were legitimate and based off publicly available knowledge. Thomas Davis, a former executive for Dean Foods, has been named in the case as the potential source for the inside information regarding the company’s share prices. Davis is now a witness for the prosecution and is cooperating with the federal government. While Mickelson isn’t being indicted, he is listed as a potential witness for the defense, though his lawyers have intimated that Mickelson will not testify if called to the stand, opting to invoke his Fifth Amendment right instead.

Mickelson is known to have an affinity for US sports betting, placing several wagers with Las Vegas sportsbooks on major events like the Super Bowl, among other things. He is also known to place wagers during his play on the golf course. He was reprimanded by the PGA back in 2001 for placing a bet during a tournament with another golfer. This isn’t his first time being named in a case involving sports gambling either, as he was named the source of almost $3 million in gambling proceeds that was part of a federal case involving money laundering. Mickelson just advanced through the Shell Houston Open on his way to the Masters Tournament. Walters’ trial is set to continue this week. Since Mickelson isn’t being charged, it’s unlikely the outcome of this case will have any significant effect on him legally, but it could put a damper on his performance going into the most famous golfing tournament in the world.

About Billy Walters – You can read our full Billy Walters Bio here. The article provides insight into how Walters got his start that eventually led to his reputation of being the best sports bettor of all time.

You can read about a more recent headline about Sentence Handed Down In Billy Walters Case as well as Billy Walters previously being arrested for insider trading here for some background on the case.