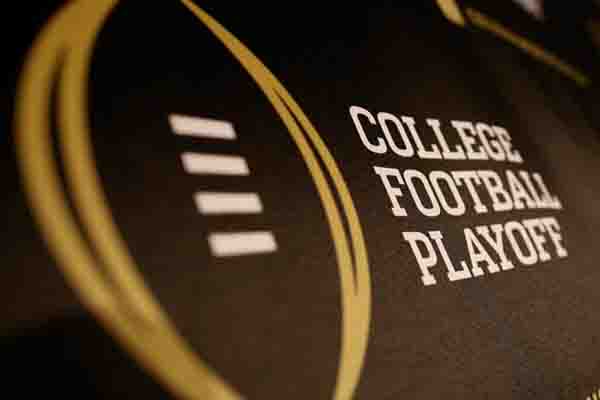 The only tough decision that the College Football Playoffs Selection Committee had to make for their final issuance was what order teams 2 through 4 would be ranked because number 1 was a foregone conclusion when the Alabama Crimson Tide handily defeated the Georgia Bulldogs and won the SEC on December 4th.

The 2021-22 NCAAF season appeared to be headed toward a logjam at the top where more than four teams would have a legitimate claim to one of the CFP bracket seeds.

The Cincinnati Bearcats finished with an undefeated record, earning a spot in the College Football Playoffs despite odds at football betting sites all season suggesting that they would miss the CFP.

Cincinnati’s odds to win have not improved now that they’ve made the playoffs as they will now face Alabama in the CFP semifinals at the Cotton Bowl.

Alabama is favored to win by two touchdowns on December 31st, and the only reason to believe that the Bearcats could cover is that the Crimson Tide have played mid-tier SEC opponents closely as of late.

We expect the Bearcats to cover, but Alabama to win, so consider action on the spread for Cincinnati and the moneyline for the Crimson Tide in the CFP semis.

The Orange Bowl features a clash of the surprise Big Ten Champion Michigan Wolverines against a Georgia Bulldogs team that appeared indestructible until they lost to Alabama in the SEC Title Game.

College Football betting sites are collectively projecting a CFP Championship Game that would match up Alabama and Georgia for a second time, but the Wolverines have a decent shot of playing spoiler.

Michigan’s only blemish this season was a Michigan State Spartans loss by 4 points, and their only true quality win against a nationally relevant opponent was versus the Ohio State Buckeyes.

Still, Michigan is two victories away from winning a National Championship, and CFP betting sites are offering moneylines in excess of +500 across the board for the Wolverines to hoist the trophy as the final seconds tick off the clock on January 10th.

16-to-1 net payouts are on the table for Cincinnati in the above NCAAF futures, so take advantage now if you believe that the Bearcats will claw their way to their first National Championship this January.

With several weeks still to go prior to the big game, more money can be earned versus the amount risked on any team still alive in the CFP, but make haste. These odds will change once the College Football Playoffs semifinals are in the books.