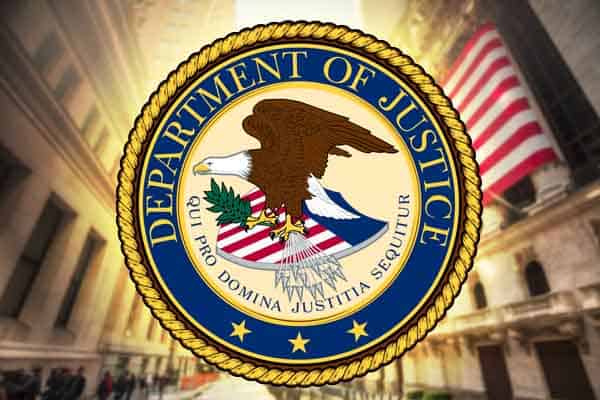 For many states that have recently started allowing online and mobile sportsbooks, poker, and casino gambling to operate from inside their state lines the 2018 Department of Justice’s Formal Opinion on the Federal Wire Act came as a surprise that has sparked confusion among many states that have recently opened up to state-regulated online gambling.

The Federal Wire Act which is also known as the Interstate Wire Act was intended to prevent certain types of betting business from operating inside the United States. The Wire Act was originally an idea thought up by Robert F. Kennedy to stop organized crime from trafficking.

The Department of Justice (DOJ) in 2011 released a formal opinion of the Federal mandate originally issued in 1961. The 2011 interpretation stated that “interstate transmissions of wire communications that do not relate to a ‘sporting event or contest’ fall outside the reach of the Wire Act.”

On Jan. 14th, 2019, the DOJ issued another opinion on the Federal Wire Act that states all forms of online gambling are included in the interstate ban. The new opinion essentially reverses the 2011 opinion and leaves online gambling states in a limbo of what to do next.

Some states are now vowing to fight the new interpretation including former New Jersey state Senator Raymond Lesniak who sponsored the effort to legalize online gambling in the state. Other states are expected to step up and fight the 2018 DOJ opinion as well, but for now, New Jersey is leading the charge.

The 2018 DOJ Opinion is aiming to end these compacts and to make interstate online gambling illegal across the USA. The Department of Justice gave states 90 days to comply with the new opinion.

States that have passed legislation to allow sports betting but have not launched include: Arkansas

What Are States Planning Next?

Since the news of the 2018 Federal Wire Act interpretation broke, states have been scrambling to find a way to salvage the state-regulated industries they had built for their community. In light of the recent interpretation, some states have paused their online expansion ideas as a way to wait and see what happens other states have flat out rejected the opinion and have continued operations. Here is what we know so far.

The common argument we keep hearing is that this issue should be decided by the state since it was initially a state decision or voter referendum that allowed these industries to operate. Many states are now relying heavily on the extra income that online gambling has provided and using the funds to make their community and education systems a better place for their residents.