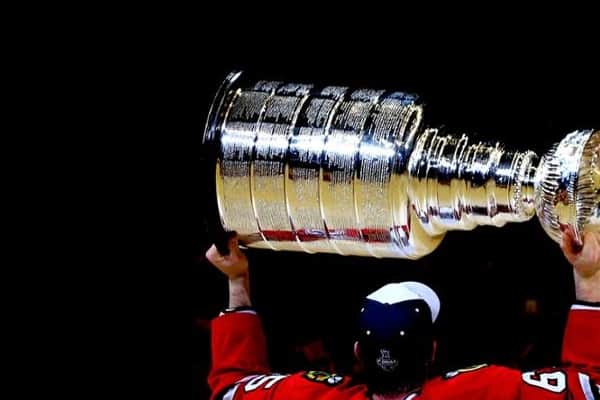 Despite both semifinals series being tied at two games apiece, professional hockey betting sites are still heavily favoring the Las Vegas Golden Knights and the Tampa Bay Lightning to advance to the 2021 Stanley Cup Finals, and the odds aren’t even close.

Take the moneyline odds placed on the Montreal Canadiens as an example. The betting odds imply that Montreal has a 10% chance of winning the 2021 Stanley Cup despite being two games away from reaching the finals.

That means that each dollar wagered on the Montreal Canadiens at an online sportsbook site will earn $9 if they hoist the trophy at the end of the NHL Playoffs.

When browsing the best online sportsbook sites, we found the following NHL prop bet that offers a glimpse into the chances of each potential Stanley Cup Finals matchups.

Again, The Lightning vs. Golden Knights hold the edge and even feature moneyline odds in the negative. The above odds also further illustrate how advantageous the +900 moneyline is for the Canadiens to win it all, as it is a more profitable option than selecting both teams that will make it to the finals.

The difference is that the Stanley Cup Champion prop bet requires outright victory, while the matchup line merely requires qualifying for the final series.

Typically, the inclusion of two outcomes into one escalates the odds significantly, and that has happened here, but not to the degree by which the Montreal Canadiens are considered an underdog in the Stanley Cup futures.

That’s the beauty of doing business with the best sportsbook sites on the web – variance of wagering types. If online bettors aren’t comfortable with the odds or the stakes involved, wagers can be placed on the same game but in a different way. 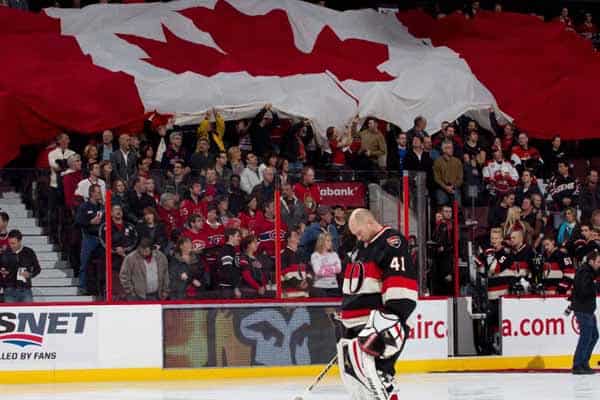 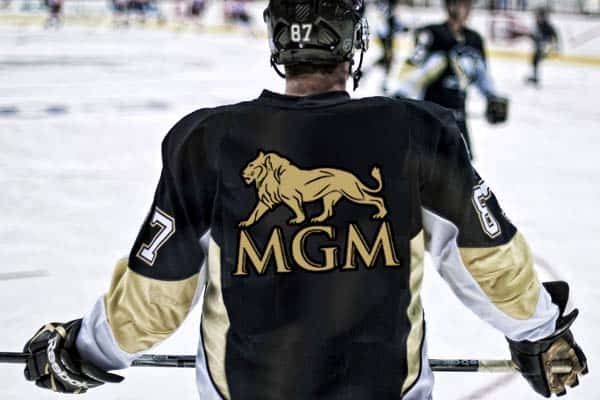 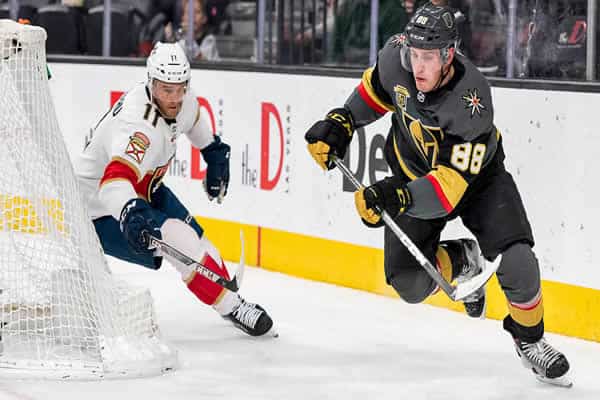