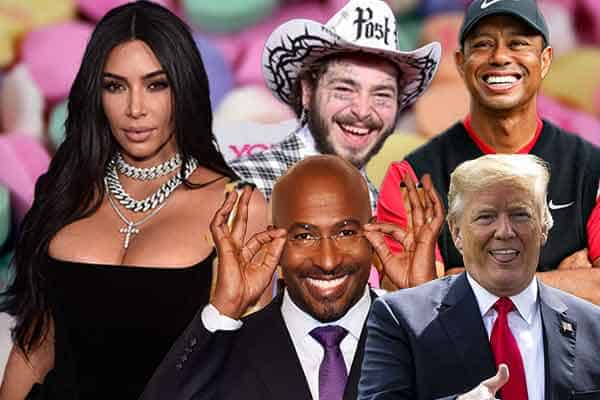 The love interest of Kim Kardashian has been a relevant topic in social circles since she first rose to prominence after her sex tape with Ray J was released in 2007.

From our current perspective, it may seem odd that leaked pornography would elevate Kardashian and her entire family to national prominence and add a billion dollars to her bank account, but nevertheless, the country is fixated on her every move and continues to follow her obsessively.

It appears that USA betting sites are now sharing in that obsession as they’ve produced the following odds on which male suitor will be the next in line to share her spotlight.

Who Will Be Kim Kardashian’s Next Boyfriend?

Before making a decision on which future boyfriend to bet on, let’s have a look at Kim’s dating history to see if there are any indicators as to what type of man she is attracted to.

Most of Kardashian’s partners have been African American with the lone exception being former 98 Degrees singer and co-star of Newlyweds, Nick Lachey, but even that relationship was short-lived with not much fanfare included in tabloids of the day.

Kris Humphries’ father is African American and his mother is Caucasian, and he and Kim were married for a time until the union was annulled following months of difficulty adjusting to a busy reality television production schedule.

The point is, outside of a brief fling with Lachey, all of Kim’s love interests have been African American. This should serve to remove Post Malone, Ben Affleck, Eminem, and Donald Trump from consideration despite the profitable money line odds attached to their chances.

CNN host Van Jones is leading the betting odds at online entertainment sportsbooks largely due to he and Kim being photographed in 2018 at a criminal justice reform event.

Kardashian has been involved in prison-reform efforts for many years and has argued on the behalf of inmates to get them removed from death row, and it is via these efforts that she and Jones have become closer.

Perhaps Kim is ready to move on from the realm of professional athletes, musicians, and actors and spend her time with someone that is more closely aligned with her beliefs.

The best online betting sites in the USA are suggesting that Jones is the most likely person to become romantically engaged with Kim Kardashian, and gamblers have the chance to earn $4 for each $1 wagered on Van to seal the deal.

Those that are in love should not hesitate to disclose their feelings, and bettors should not wait to get in on these opportune odds as they could disappear as soon as the next publicity photo is snapped and shared to social media.