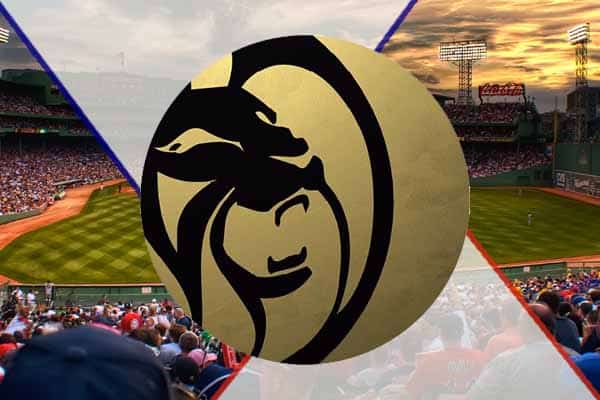 The announcement makes MGM the first official gaming partner of the MLB and entails data usage in gaming operations, promotion across MLB -owned media platforms, and domestic and international activations at MLB events.

The all-inclusive deal will lead to many advertisements across multiple MLB platforms including MLB.com, MLB at bat app, and the MLB Network. Baseball Commissioner Robert D. Manfred stated, “Our partnership with MGM will help us navigate this evolving space responsibility, and we look forward to the fan engagement opportunities ahead.”

As part of the deal, both the MLB and MGM will work together to protect the integrity of the sport by promoting responsible gaming measures.

Major League Baseball was known for their long fight against betting on baseball stemming from the 1919 incident when the Chicago White Sox intentionally threw the World Series against the Cincinnati Reds in exchange for money generated from gambling sources. After the findings were made public, baseball experience a backlash and as a result, the first ever MLB Commissioner was appointed to restore integrity to the sport.

In May 2018, the Supreme Court of the United States ruled that the Professional and Amateur Sports Protection Act (PASPA) was unconstitutional. Once PASPA was out the door, many states started enacting legislation to allow domestic sports betting.

During the post-PASPA era, the MLB was lobbying for integrity fees and federal regulations to be set forth for the domestic sports betting market. These fees were to be used by the MLB to assure that nothing like the 1919 World Series ever happens again. West Virginia was the only state to put integrity fees in their sports betting legislation but later recanted their initial inclusion.