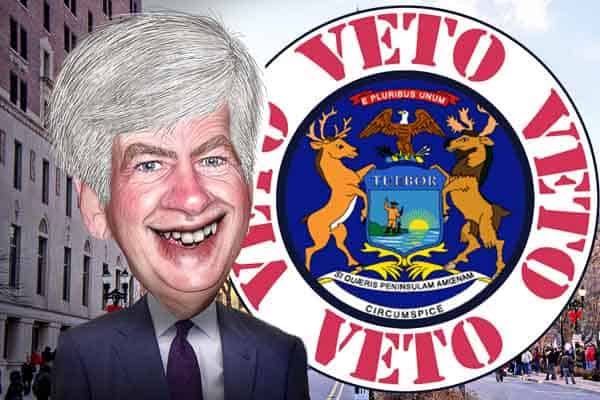 Don’t bet on Michigan to get regulated sports betting until at least 2020.

Before leaving office on Jan. 1, Republican Governor Rick Snyder vetoed HB 4926, known as the Lawful Internet Gaming Act, which would have legalized online gambling and created a regulatory framework for the Michigan legislature to allow state-licensed sports betting in 2019.

HB 4926 and every bill relating to gambling or sports betting was vetoed by the outgoing governor on Dec. 28.

Gov. Snyder sent a letter to the Michigan legislature, stating that while he was appreciative of the amount of work the House and Senate put into the legislation, he was vetoing each bill due to budget concerns, lack of research data, and the possibility of having a negative impact to both the land-based casinos and the state’s online lottery.

He also added he was “concerned that the bills will encourage gambling by making it much easier to do so.”

The veto came as a surprise to most news agencies covering the developments after the Michigan House and Senate passed the bill on Dec. 21.

HB 4926 was sponsored by Republican Representative Brandt Iden, who said he was disappointed to see the governor veto the potential for sports betting.

“The veto pen came out for my entire gaming package, which is incredibly disappointing,” said Rep. Iden. “We had no idea this was coming. We had all the stakeholders supportive of the package and we had alleviated any concerns, so this is a very surprising outcome.”

Rep. Iden added that if the governor was seriously concerned about encouraging the ease of online gambling, then he would have never signed the bill that moved the state’s lottery to an online format in 2014.

Michigan lawmakers will have to start the entire process of legalizing sports betting again from scratch and will need to do it with the newly-elected state representatives and senators.

However, Rep. Iden said he believes that the state legislature will be able to pass the online gambling bill, and sports betting with it, in 2019 – making the launch of land-based and online sports betting in 2020 the most likely possibility for Michigan.

“It took a long time to get here, and this is a bump in the road,” said Rep. Iden. “But I’m confident it will get done.”

The final hurdle this time around will be Democrat Gretchen Whitmer, who was sworn in as Michigan’s governor on Jan. 1. Her position on sports betting and gambling is currently unknown. 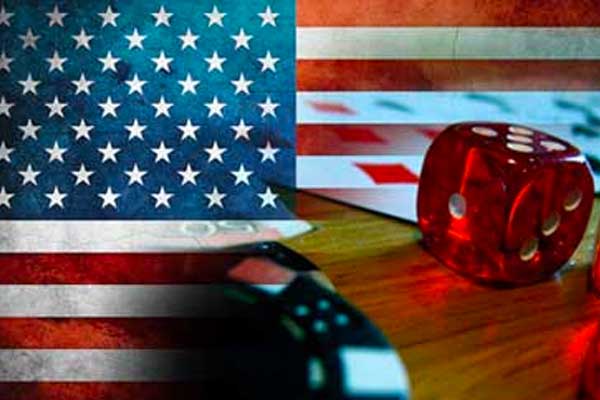