The odds of the Los Angeles Clippers upsetting the Golden State Warriors in the first round of the 2019 NBA Playoffs are historically low.

The Clippers were listed as 100-1 underdogs by SuperBook at Westgate Las Vegas to win their opening best-of-seven series against the defending NBA champion Warriors before the playoffs tipped off this past Saturday.

To put that in perspective, since 1988, only three teams have even come close to being listed as an underdog with worse odds than 50-1: The Milwaukee Bucks vs. the Miami Heat in 2013 and the Miami Heat vs. the Chicago Bulls 1992 were each listed a 75-1 while the Memphis Grizzlies were 66-1 against the San Antonio Spurs in 2016.

However, because the odds being so lopsided, the Las Vegas sportsbook has since decided to take the betting line off the board.

Bovada sportsbook currently has the Warriors as the heavy favorite to be crowned 2019 NBA champions at -220 while the Clippers are listed at the bottom of the board at +25000. Below you can find the current championship odds for all the teams in the playoffs.

Odds of winning the 2019 NBA Finals 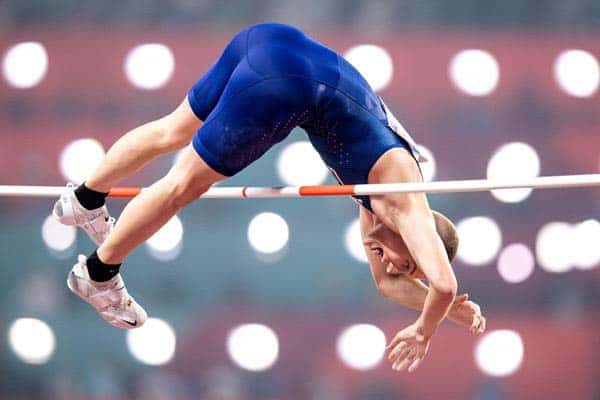 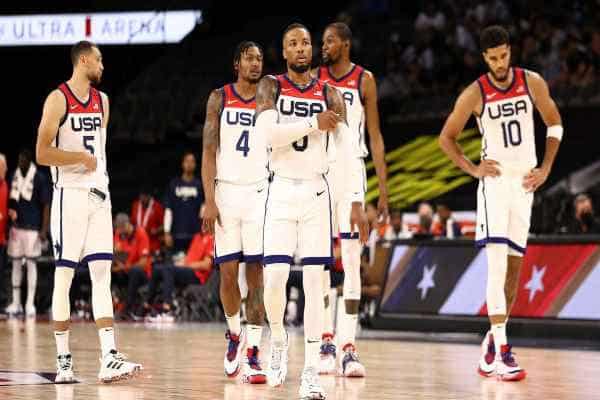