Though the news has already spread like wildfire, we had to jump on the bandwagon: New York has completely surpassed all expectations with its mobile sportsbook launch.

New York’s astounding success can be largely attributed to NFL betting. DraftKings reported that pro football accounted for approximately 68% of the weekend’s wagers. And it makes sense, mobile sportsbooks launched during the final days of regular season betting.

The sportsbook also published its top wagers for NFL betting. The list is as follows:

Three other mobile sportsbooks made their debut this weekend. BetRivers, Caesar’s, and FanDuel each participated in the Saturday launch. Between the four platforms, about 5.8 million digital transactions took place over a span of 12 hours.

Gaming experts contend that New York sportsbooks handled upwards of $200 million in digital wagers this weekend. But slow your roll because handles don’t equate to profits.

All in all, digital sportsbooks are expected to have generated $10 million in earnings between Saturday and Sunday. $5 million of which goes directly to the state.

These figures outperform brick-and-mortar betting by a landslide. Between 2020 and 2022, retail betting only produced $3.7 million in tax revenues. To beat that in one weekend seems almost absurd.

Needless to say, mobile betting has turned out to be a win for everyone. And the New York sports betting industry is only expected to grow from here.

When asked about their goals for the upcoming week, RSI and BetRivers COO Matt Stetz put it simply:

“To beat the first weekend by quite a margin… We have a full week to attract new customers, and tell them about our great offers, and our transparency, and no gimmicks.”

Five more mobile license holders have yet to make their products public. The sportsbooks still have a handful of regulatory requirements to fulfill before launching.

Still, betting doesn’t die with the end of the NFL season. In fact, 2022 is likely to be one of the most profitable years in sports yet.

The Winter Olympics kick off in mid-February and will round out the rest of the season. In the spring and summer, the NBA will pick up traction again. And to get us through the fall, we’ve got the FIFA World Cup in Qatar.

Regulators predicted that annual revenues would top $1.1 billion by 2025. But with unprecedented numbers we saw this weekend, revenues could hit the billion-dollar mark a lot sooner than expected. 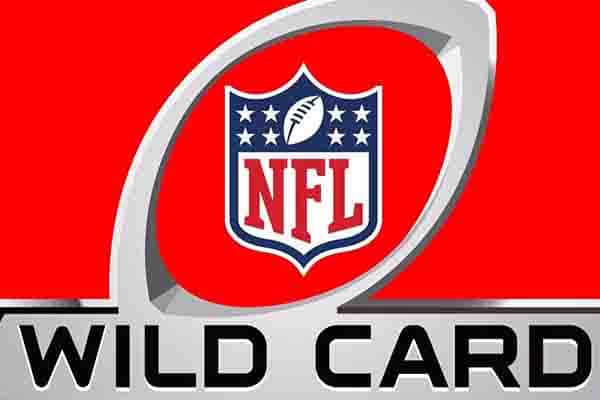