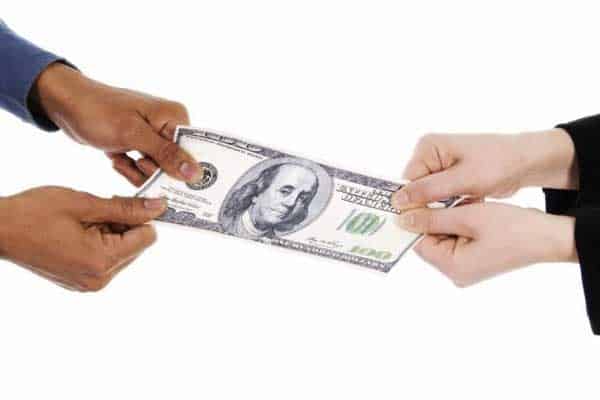 Multiple states have gotten their sports betting legislation up and running in the wake of PASPA’s repeal. For others, the path towards regulated brick-and-mortar sports wagering has been more difficult. Connecticut is one of those states and is hoping to begin operations before the start of the NFL season.

Connecticut Governor Dannel Malloy said he would be open to having a special legislative session in the summer to get the ball rolling on legal sports wagering. However, there is a major obstacle in the state government’s way – the Mashantucket Pequot and Mohegan tribes. Any state with tribal compacts faces the same hardships, as the tribes want to ensure they are getting fair treatment and equal consideration when it comes to revenue disbursement and percentages from sports betting. In Connecticut, it just so happens that the local tribes run 2 of the largest casinos in the state. Any legitimate betting action would likely include the Foxwoods and Mohegan Sun, so it makes sense that any new legislation would need to include them.

It appears that negotiations are not going as smoothly as originally planned. This means Connecticut may be in danger of having to delay their start date. Governor Malloy recently told the media that there is no agreement at this time. He also told the media not to hold their breath as neither party looks close to reaching an agreement. The state’s Attorney General is arguing that the tribes do not hold exclusivity over sports betting rights under the current compacts, but that is because sports gambling wasn’t around at the time of the compacts’ passing. New compacts will likely have to be drafted or some amendments must be made to existing ones.

The Mashantucket Pequot and Mohegan tribes are not backing down either. The tribes have threatened to cease all slot revenue payments to the state if they go ahead with passing legislation that doesn’t account for tribal interests. This is a big deal considering that tribal slot revenue made up for over $250 million of the state’s revenue in 2017. When asked about negotiations, all the Mohegan Tribe Chief of Staff had to say was that he appreciated all the time people were investing in coming up with a solution. That cryptic statement doesn’t bode well for those hoping for legal sports betting options by the end of this summer.

It doesn’t help that Rhode Island passed their own sports betting legislation. Residents will likely migrate over state lines to begin placing wagers, which just takes away from potential earnings that could be going towards Connecticut. We fully expect an agreement between the tribes and state government at some point, it is just a matter of which side is willing to relent first.