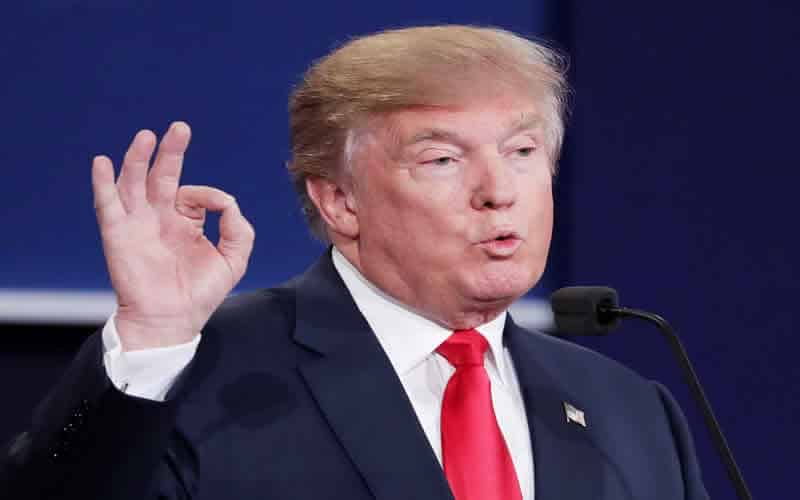 Sports gambling has been outlawed in the United States since 1992 under a federal law entitled the Professional and Amateur Sports Protection Act, or PASPA for short. PASPA bans sports gambling in 46 states—the only four states allowed to have sports gambling are Nevada, Oregon, Delaware and Montana. Recently, there have been a number of states who have drafted legislation that would allow for legalized sports gambling pending PASPA’s repeal and a local voter referendum. For those interested in sports gambling, another aspect has emerged as a game changer—President Donald Trump.

Trump was a former casino mogul and is now the President of the United States. Sports gamblers around the country are excited at the possibility of PASPA’s repeal with Trump in power as he would likely understand the positive economic implications legalizing sports gambling could have. For perspective, the American Gaming Association estimated that about $5 billion worth of bets were placed on the Super Bowl this year. The sports gambling industry as a whole is huge, though Nevada is the only state reaping the benefits. That being said, most of the bets are being placed through USA online sportsbooks operating offshore due to PASPA’s restrictions.

Trump recently spoke in an interview with CNS News about the possibility of having sports gambling in the US, though his response was measured. He expressed a strong desire to get input on the matter from not only the various professional league commissioners, but also law enforcement and other league representatives. He wants input from a variety of people as well as careful study of the relevant components of sports betting before beginning any real discussions about the possibility of US based sports betting expansion.

There are a lot of moving parts in this case, and Trump is aware of that. The major sports leagues are starting to come around when it comes to sports gambling. NBA Commissioner Adam Silver has been outspoken against PASPA for a few years now. Silver even went on to write an op-ed in the New York Times calling for PASPA to be repealed. MLB Commissioner Rob Manfred has recently come out and said how the league was going to reexamine their stance on sports gambling. The NHL and NFL are still on the fence with sports gambling, but a shift on the federal level could change things.

Some states believe that PASPA is outdated and that the rights to host sports gambling should belong to the state. New Jersey has been the most aggressive state, writing legislation that directly went against PASPA. The major sports leagues were quick to voice their dissent and the case was thrown out. Now, their case is waiting to be heard by the Supreme Court, pending Trump’s appointment of a new Solicitor General. The other states who have written legislation authorizing sports gambling are all waiting to see what happens with PASPA.

Trump’s previous business ownings, coupled with the leagues’ seemingly relaxing stance on sports gambling are pointing towards something happening with sports gambling. His recent comments show he’s ready to have a conversation regarding its future. Once the New Jersey case is settled, the future of sports gambling will be a little clearer, but at the very least it seems to be on the minds of those who have the power to have an impact.