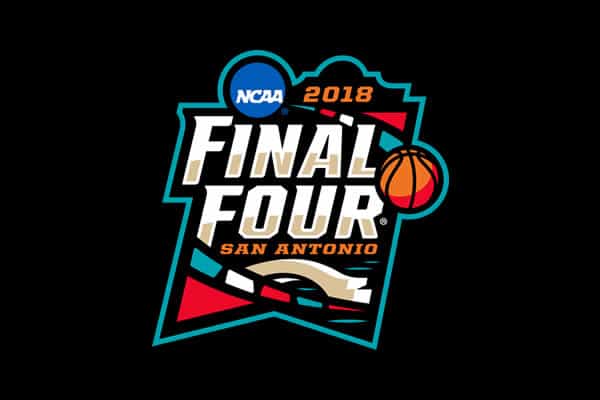 Loyola, Michigan, Villanova and Kansas are the teams left in the Final Four. While some had Villanova and Kansas there, not many expected Michigan’s presence. Loyola were certainly never once considered to make it this far. Oddsmakers are picking a Michigan-Villnoava championship game, but the basketball betting experts have been proved wrong several times so far this tournament.

If the Ramblers have any chance of winning against Michigan, they need to stick to their game plan. It has clearly been working for them. Loyola’s rotations seem masterful towards their final strategy. There are no major breakout stars, but rather a balanced team that works as a unit and assists each other on both ends of the court. Their defense clogs up the area right around the foul-line, forcing teams to pitch it outside and go for perimeter shots. They also rarely foul their opponents, which comes in hand down the stretch. Their biggest threat is Michigan’s dynamic offense. They are a shooting team, meaning they don’t mind being driven outside. They also possess more talented players that can put up high numbers.

For Michigan, they need to get above the mental factor of the game. They are up against a Cinderella story squad hoping to become the first double-digit seed to play in the championship. Michigan has had several strong wins throughout the tournament. They almost let Florida State come back in the Elite Eight, but their defense was able to hold them off. If Michigan can get the 3-point shot going early, they may be able to build a lead that Loyola won’t be able to meet. Most USA sportsbook sites have the Wolverines winning by 5 points.

The Villanova-Kansas game is like the main event of a boxing night. We have 2 #1 seeds going up against each other. Both teams are shooting above 40% from beyond the arc and both teams have a top-5 offensive rating. Kansas are considered the underdogs but are 12-1 in their last 13 games. They just beat Duke in an overtime-thriller in the Elite Eight. They possess one of the best players in college basketball right now in Malik Newman and finally look to have the pieces in place to justify their constant dominating of the Big 12 Conference.

The Wildcats are coming into this game after yet another powerful victory. They destroyed Texas Tech in the Elite Eight and showed everyone why they are considered the favorites to win it all. Villanova’s lineup is stacked with quality players—5 players were in double digits for the Texas Tech game. They had 6 players with at least 5 rebounds. When the majority of guys can contribute numbers like this, it is hard to deny them.

While many expect a Michigan-Villanova championship, it honestly could go either way. The 2 underdogs in this scenario are formidable opponents and have shown the grit and resilience necessary to win championships. Both favorites are expected to win by 5 points, meaning you shouldn’t expect to see any blowouts this round.